The honorable guests of the Baltic Open 2017 are:

Cynthia Rothrock - the queen of the action style in the cinematography. She was starring in several dozens films and continues this to make it now.

On the screen Cynthia Rothrock demonstrates the most important for the Martial Arts quality – the naturalness of the motion. Also her movements are very powerful and clear, especially kicks. The crown kick of Cynthia, demonstrating her extraordinary flexibility is the attack by the heel to the forehead of the enemy especially during capture from the front.

Vincent Lyn has been a movie star, pop music icon, kickboxing champion and one of the hottest male models in the world. But what makes him complete is practicing his family’s Ling Gar style of Kungfu. Half British, half Chinese, a Tenth Black Belt Degree Sash and scholar of Chinese medicine.

Elite model for Levi’s, Valentino, Gucci, Puma, Adidas, and Yves Saint Laurent, he has been in great demand as an Asian action movie star winning roles in some of Hong Kong’s most popular and exciting cult films. His first movie 'Tiger Cage' was made in Hong Kong under the direction of Yuen Woo Ping the same man who action directed films like 'The Matrix', 'Crouching Tiger Hidden Dragon', 'Charlie’s Angels', and 'Kill Bill'. 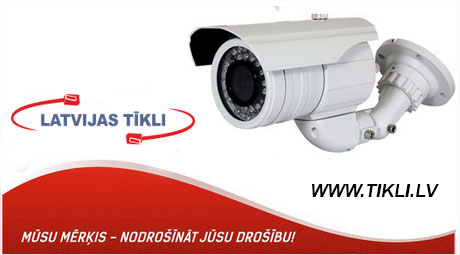 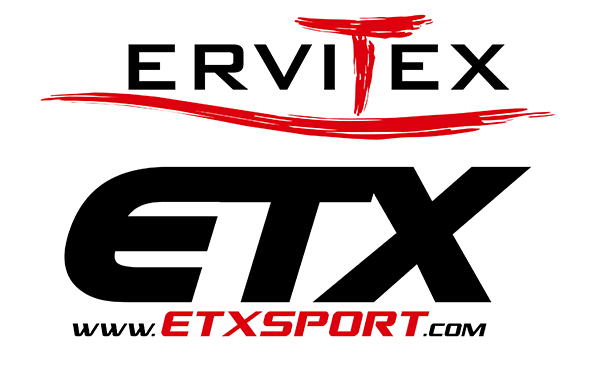 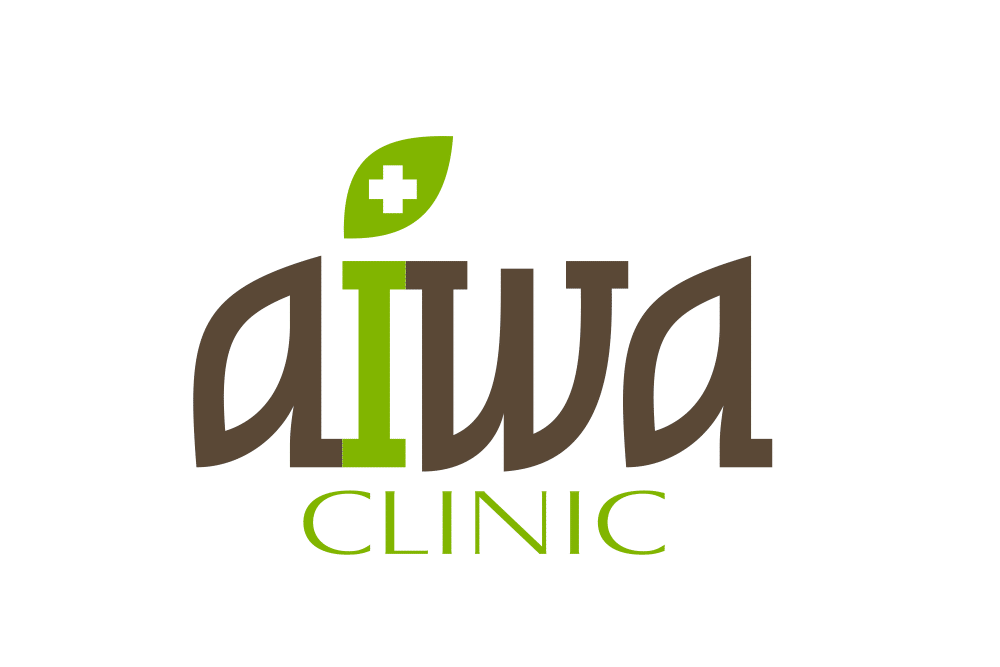